The first building of the railway station in Sofia was built in 1888 and for its time was the largest facility of its kind on the Balkan Peninsula. In the period 1964 – 1971 a project for a new station was made and from 1972 to 1974 the current reception building was built.
As a result of 40 years of operation without rehabilitation and major repairs, and the huge passenger flow, the building elements are heavily depreciated.
With the implementation of the large-scale project for rehabilitation of the Central Station Sofia complex, a complete reconstruction of the existing reception building and its adjacent terrains was carried out. The project improved the functional distribution of the premises, the commercial and operational potential of the building.
A new, modern unified center for train traffic management has been built.
The project is nominated among the Projects contributing to the development of the urban environment – Transport infrastructure in the prestigious Building of the year ranking for 2016. 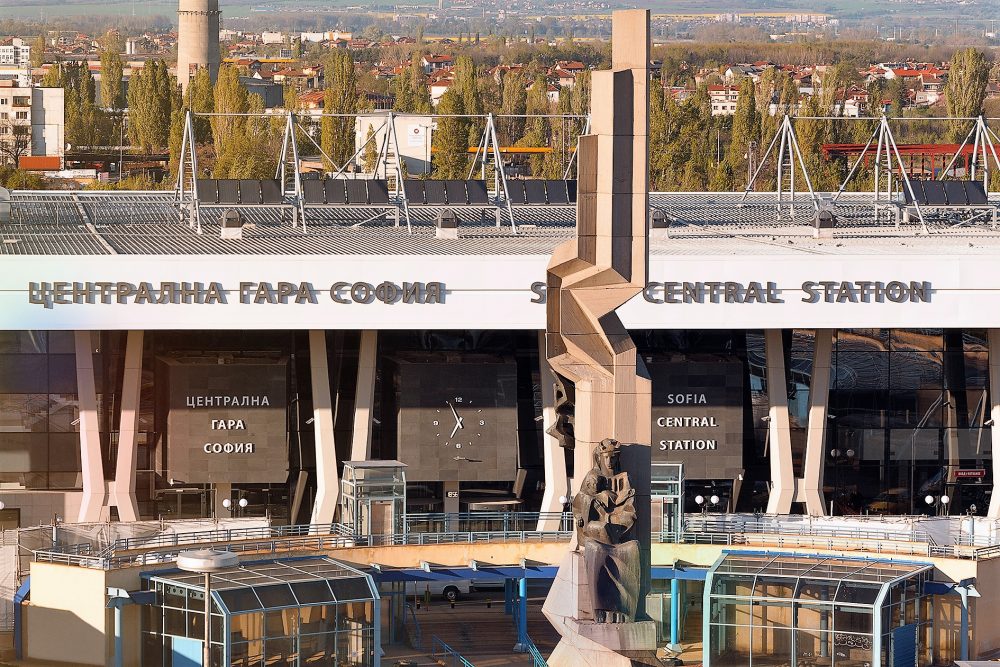 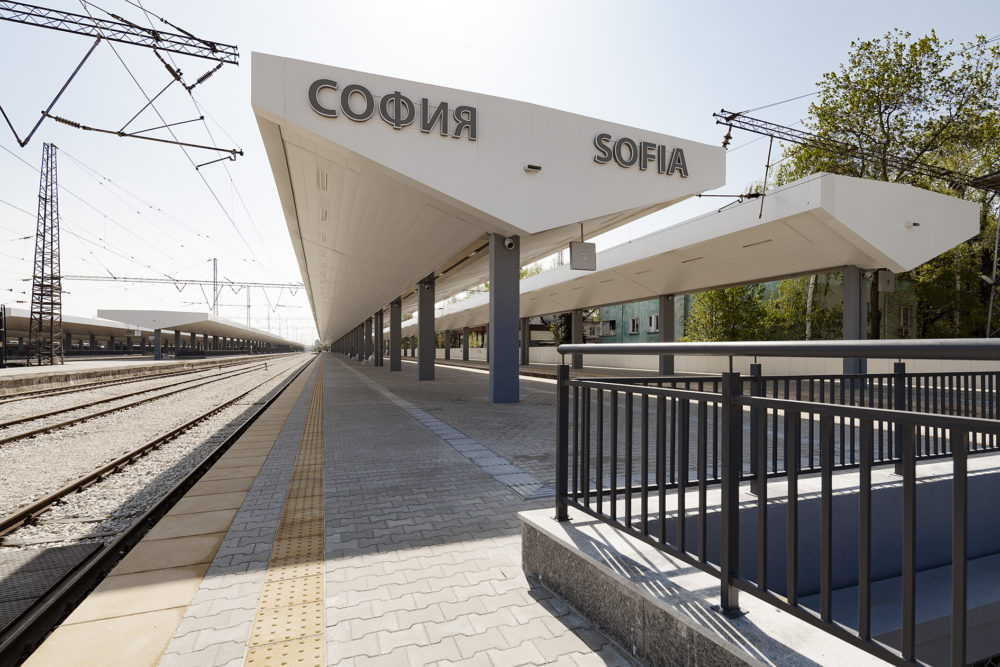 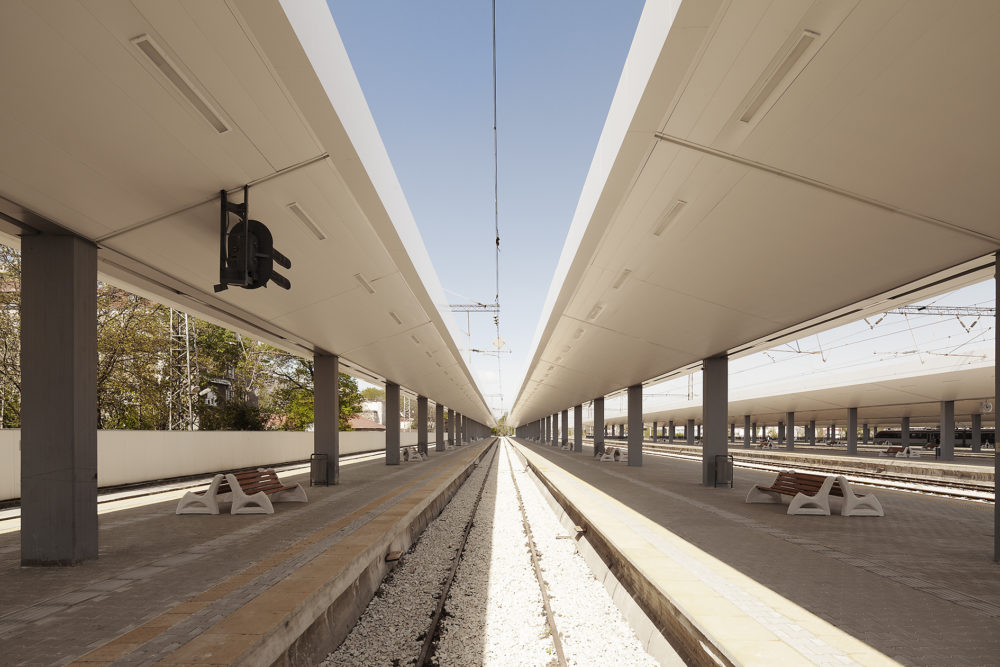 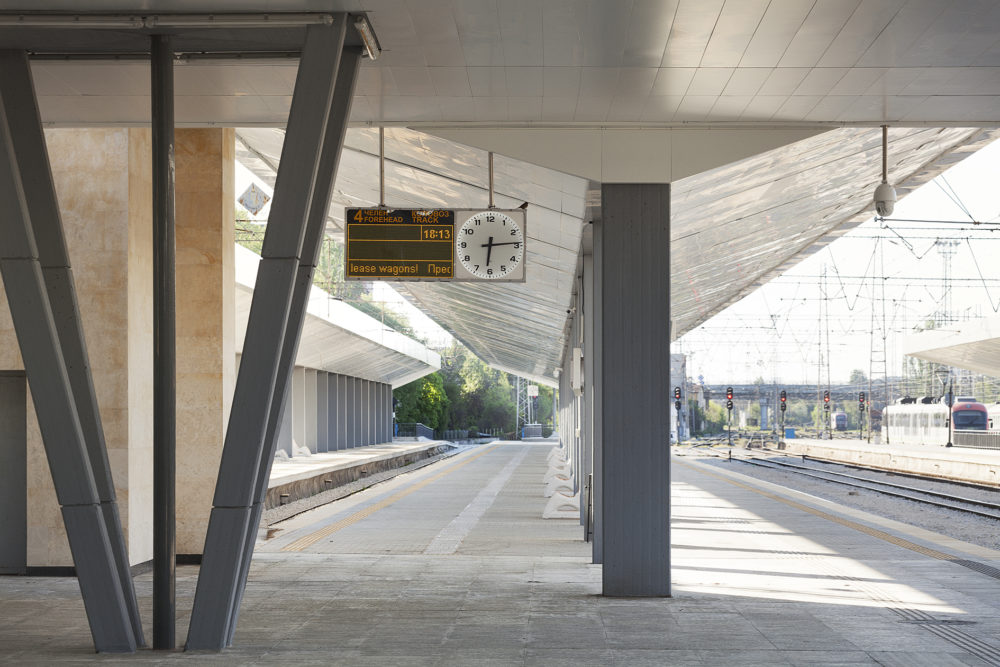 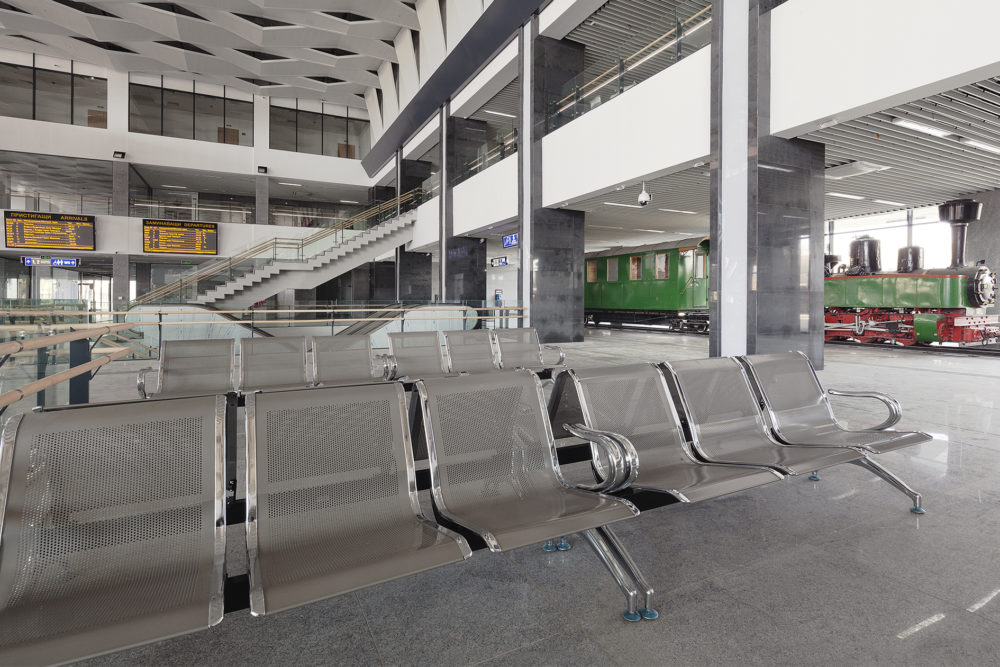 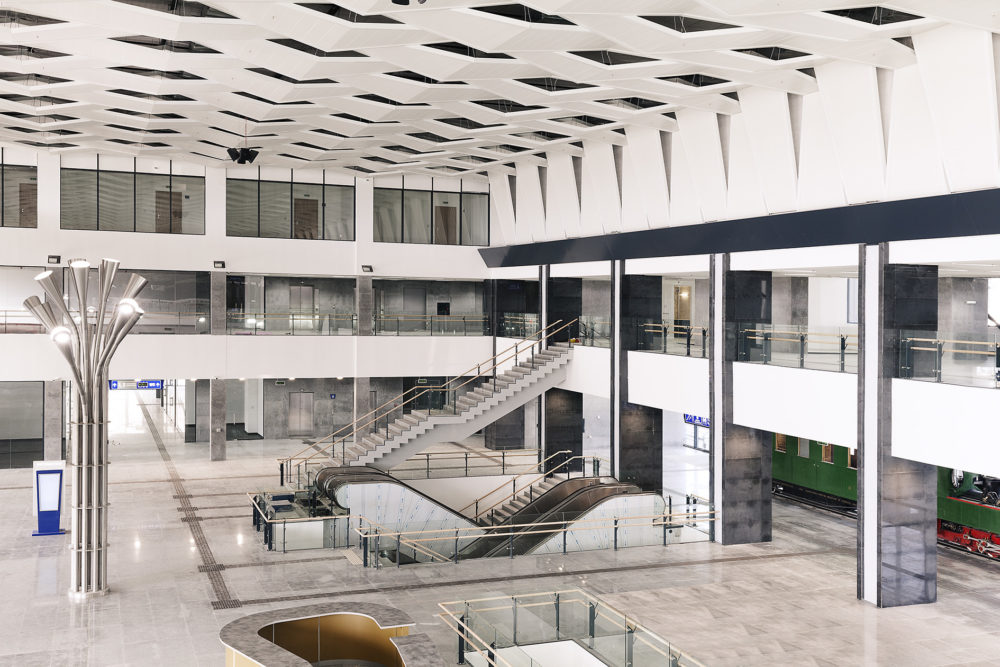 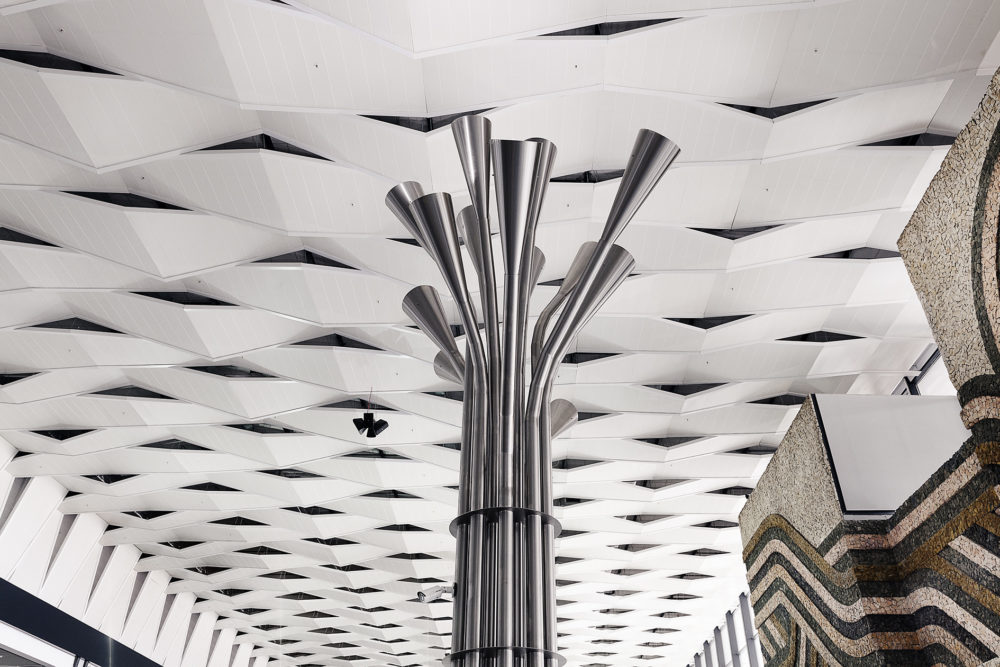 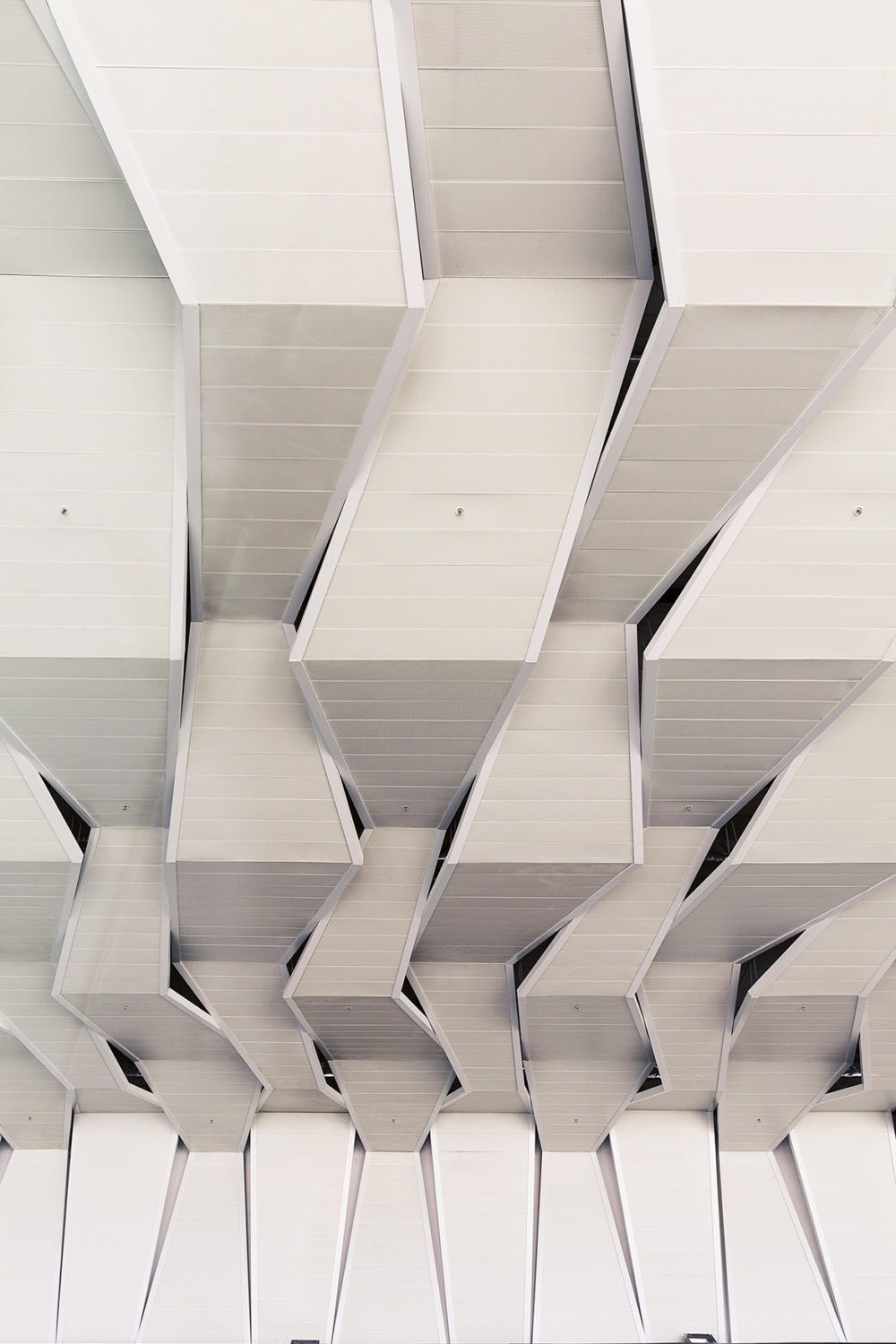 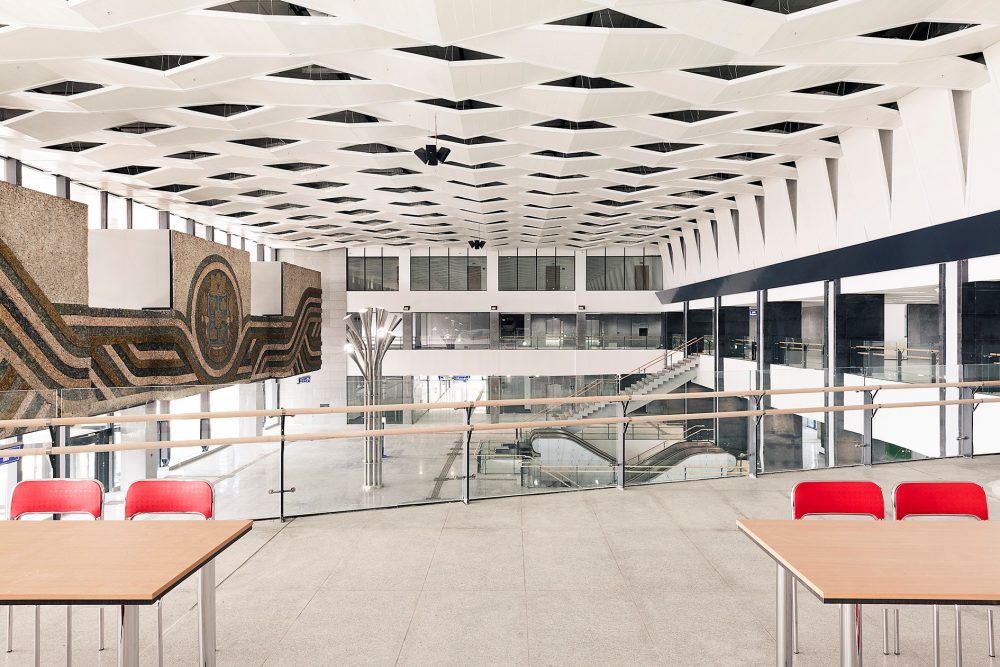 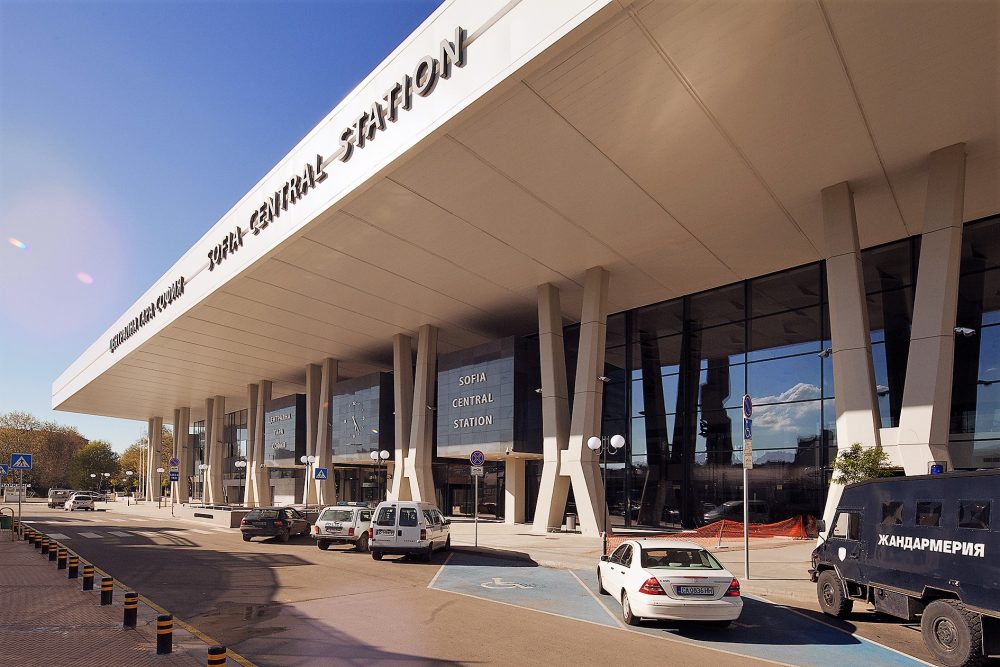 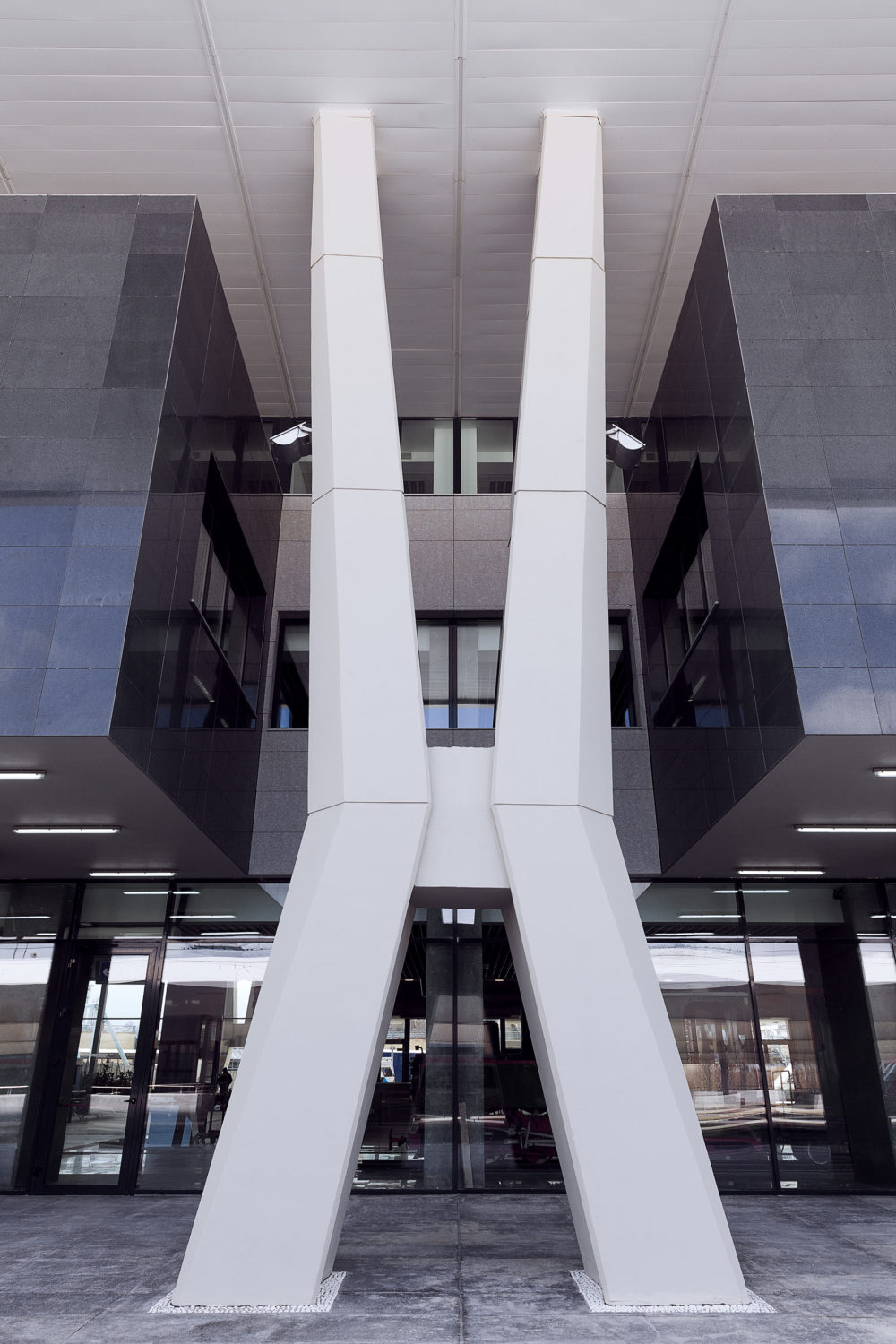 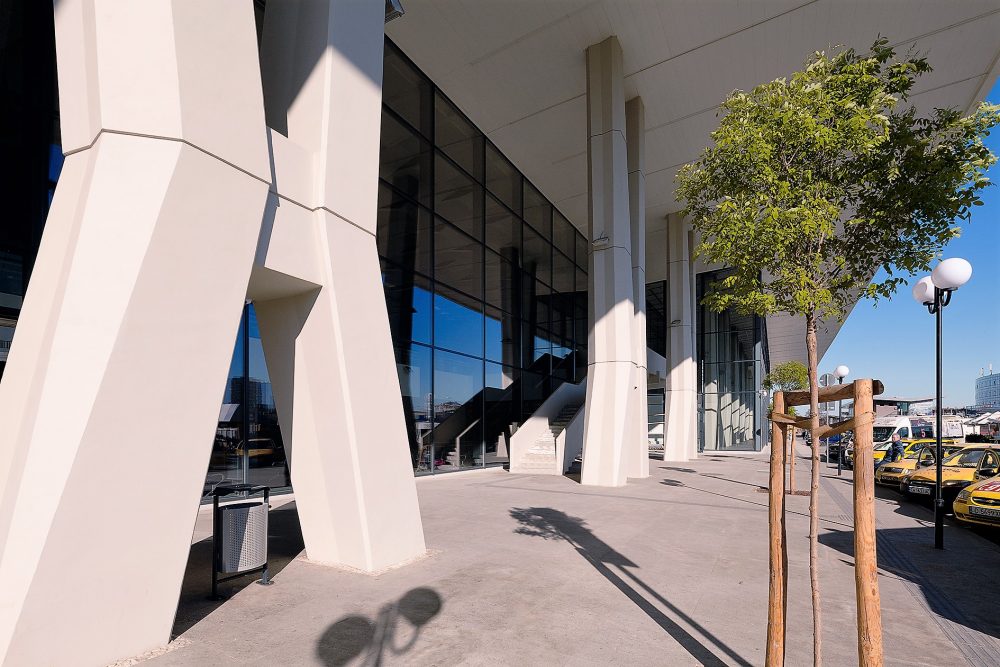 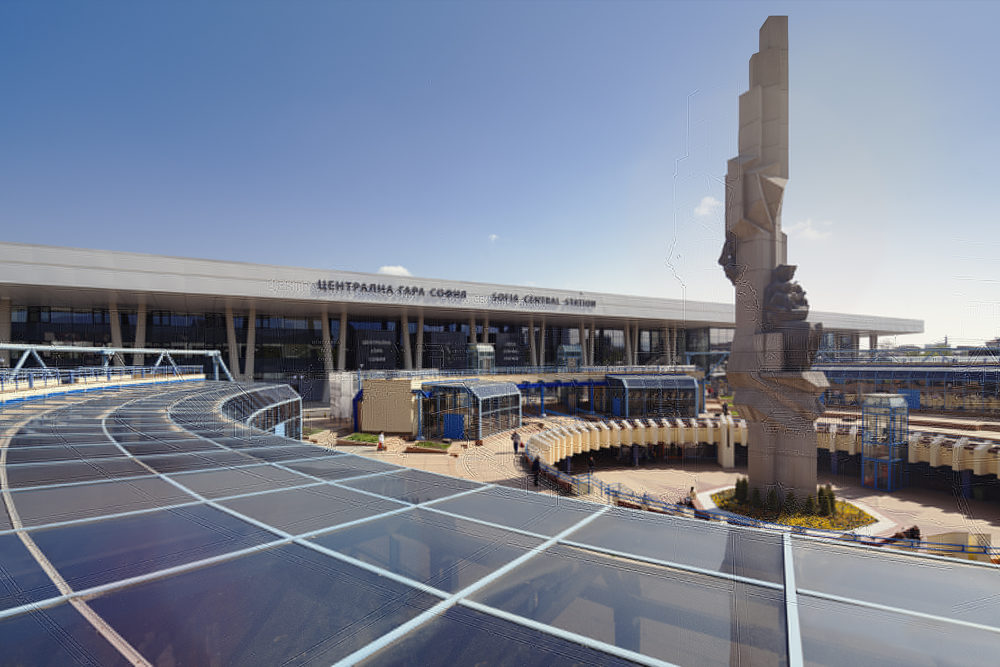 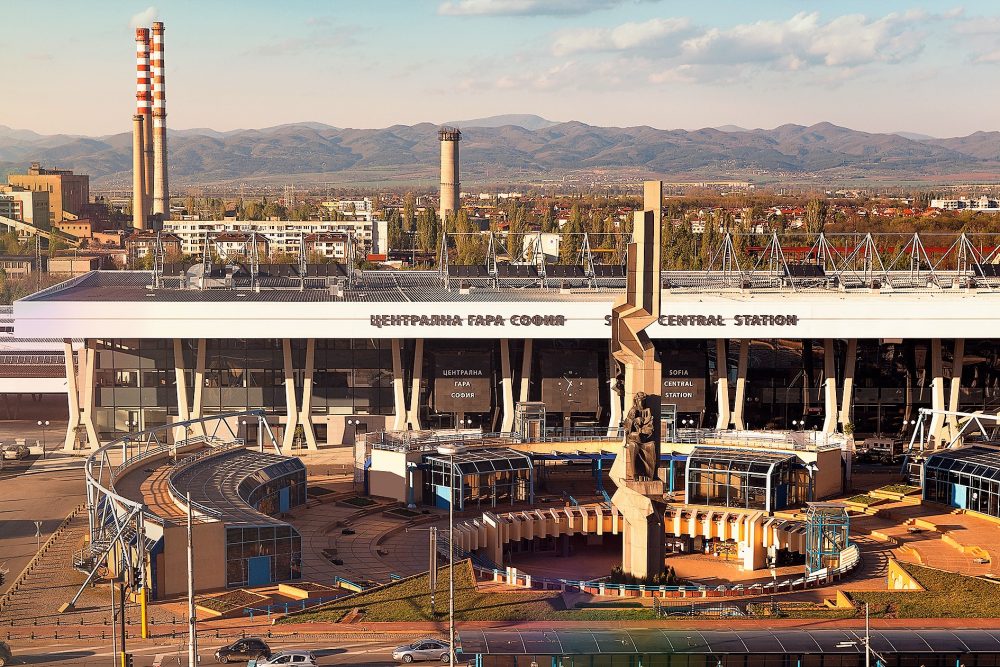