Metropolitan Metodiy Kusev Park – Ayazmoto is one of the emblematic places of Stara Zagora. This is the first city park of European type in Bulgaria. The Park, located on an area of 3200 acres, on one of the slopes above Stara Zagora, is a favorite place for citizens and guests of the city. It is known for its rare and unique plant species, including 180 native and exotic tree and shrub species.
With the implementation of this project has been achieved restoration and enrichment of the dendrological composition in the park, replacement of compromised species in order to preserve the spirit of the park environment, restoration of characteristic views, groups, compositions from the original vision of the park space.
Construction activities include restoration and reconstruction of existing corners and elements in the park environment. Different categories of zones and spaces have been formed: zones for social contacts, recreation zones, zone “Cultural and historical heritage”, zones for sports and attractions, children’s zones, eco-trails, green routes.
The project is nominated among the projects related to the development of cities in the prestigious ranking Building of the Year 2019. 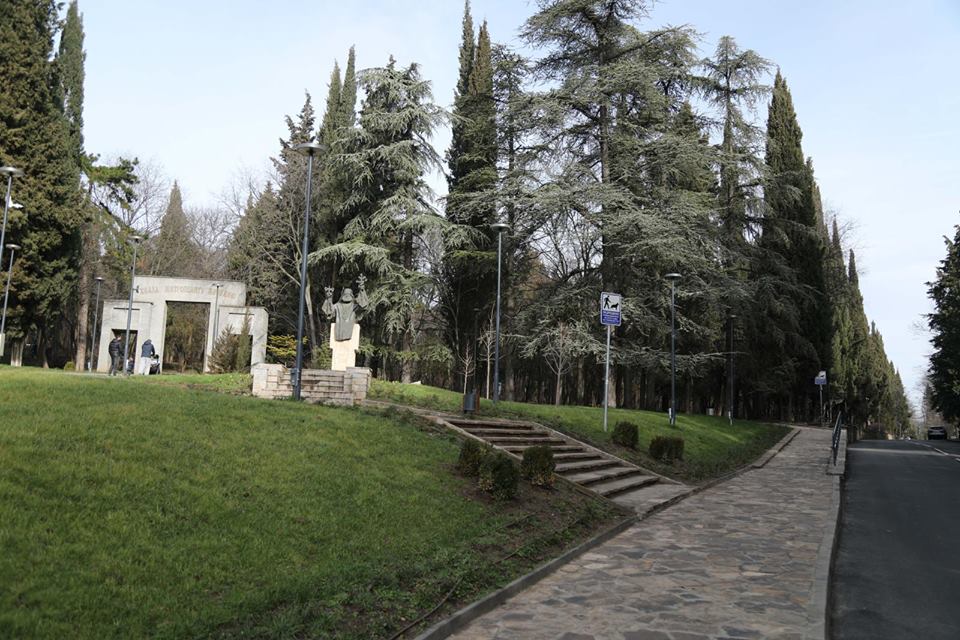 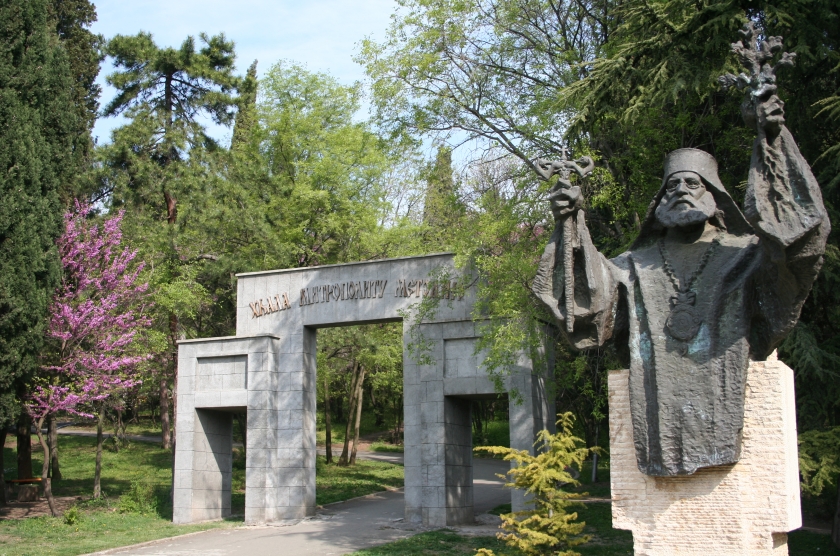 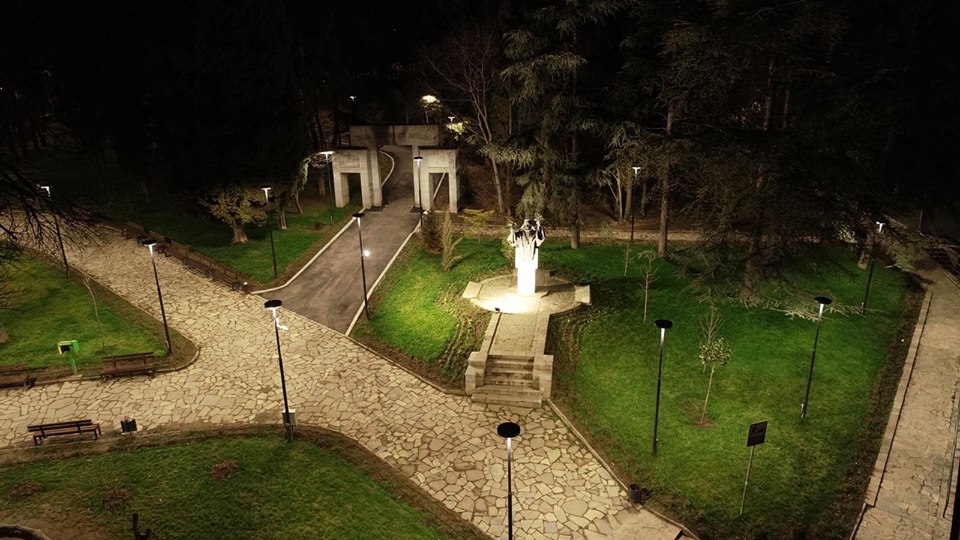 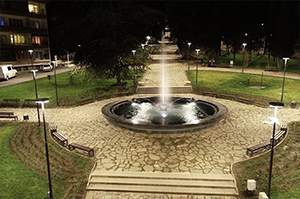 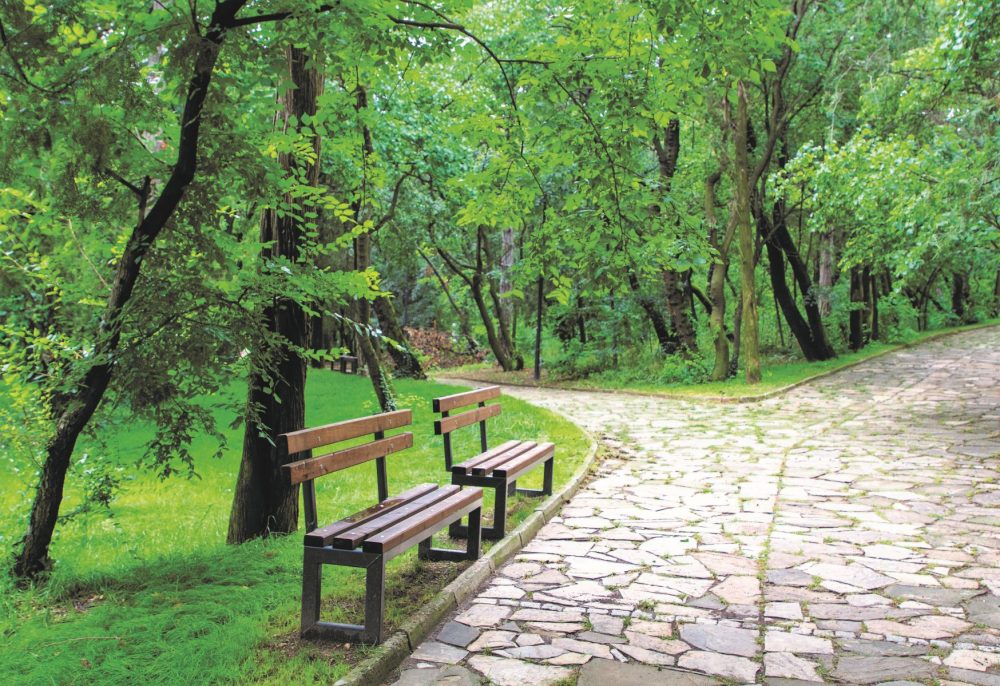 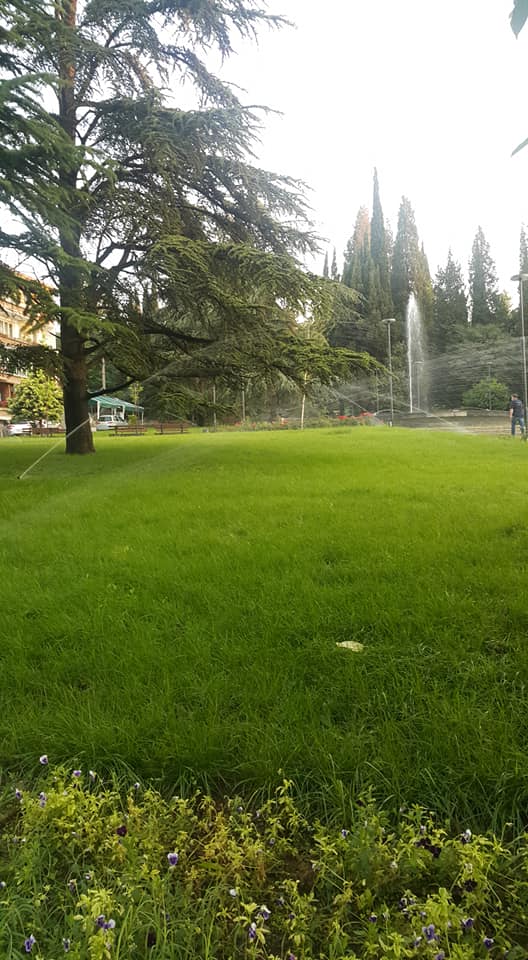 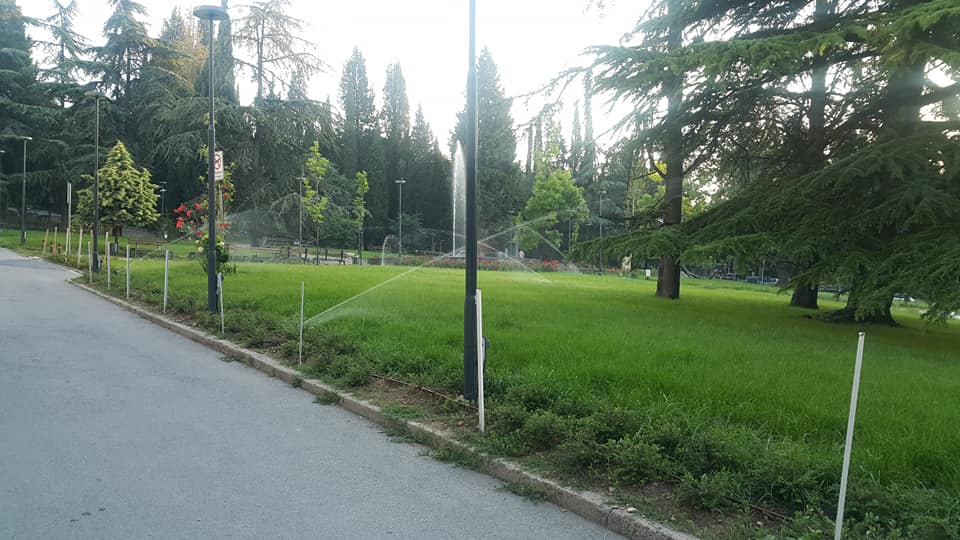 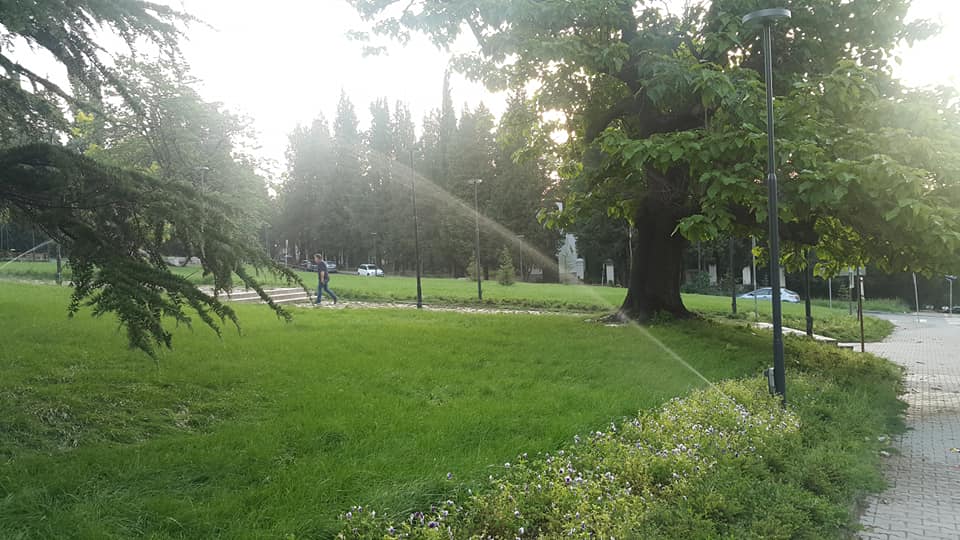 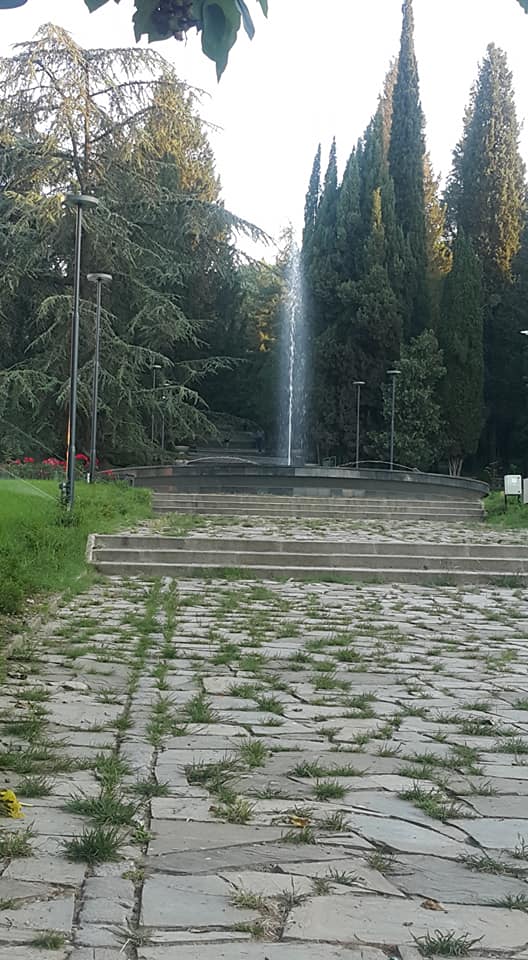 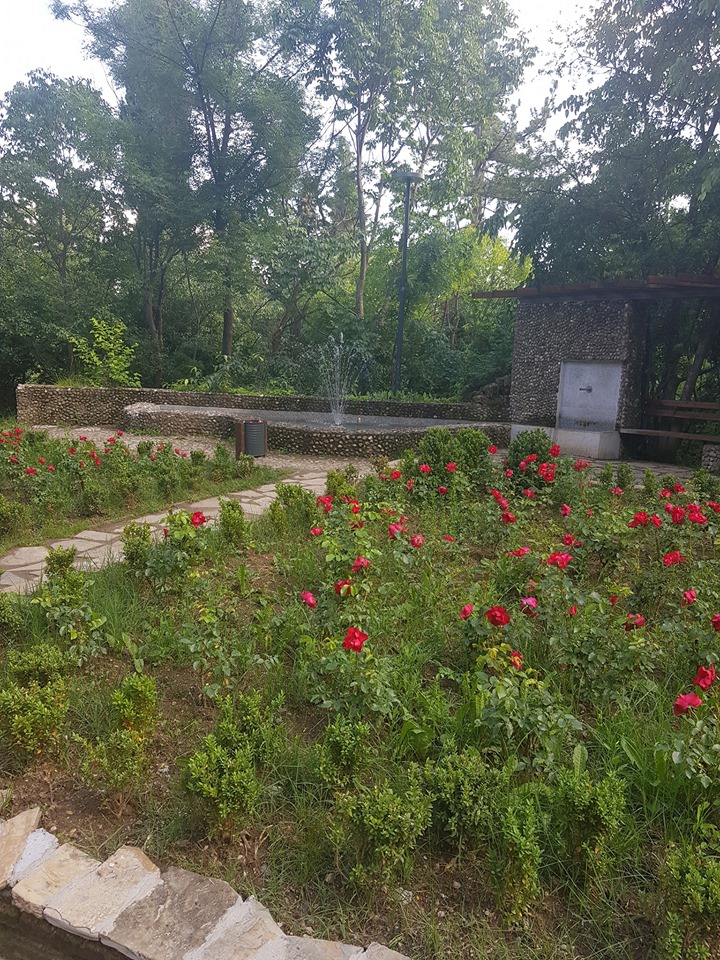 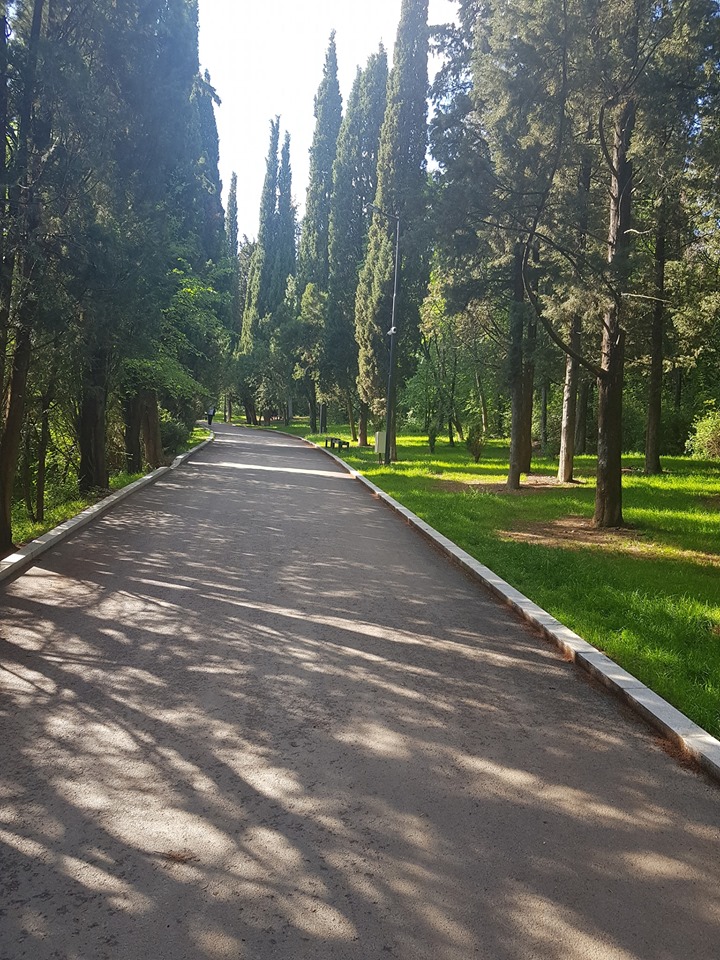 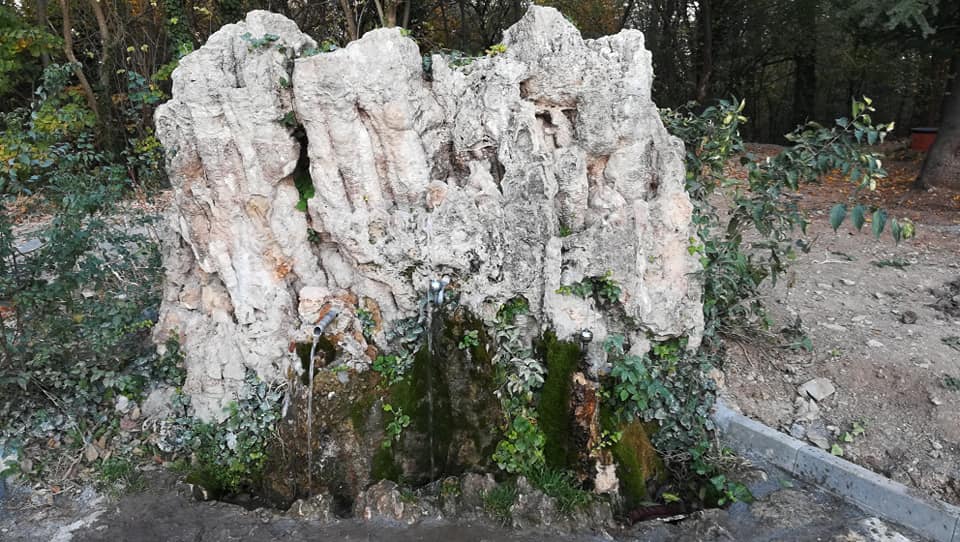 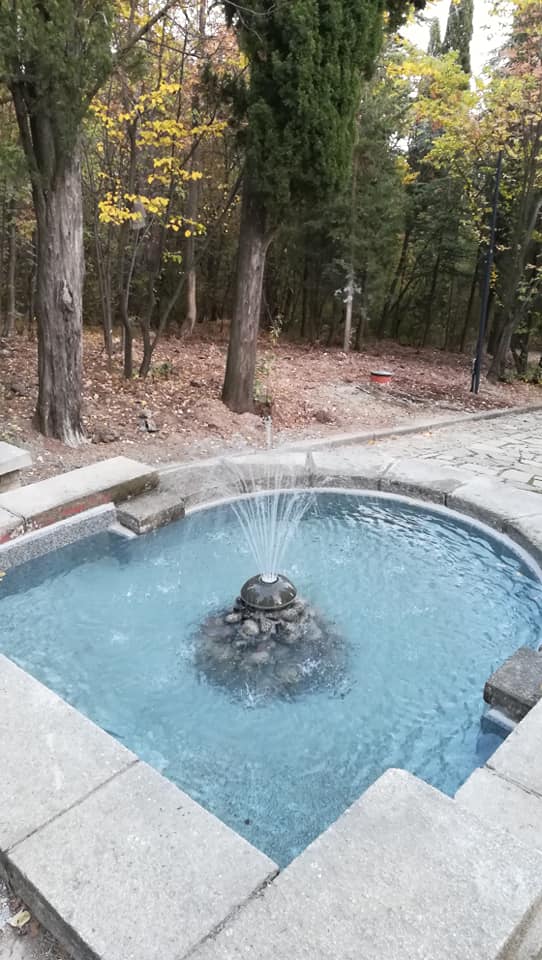 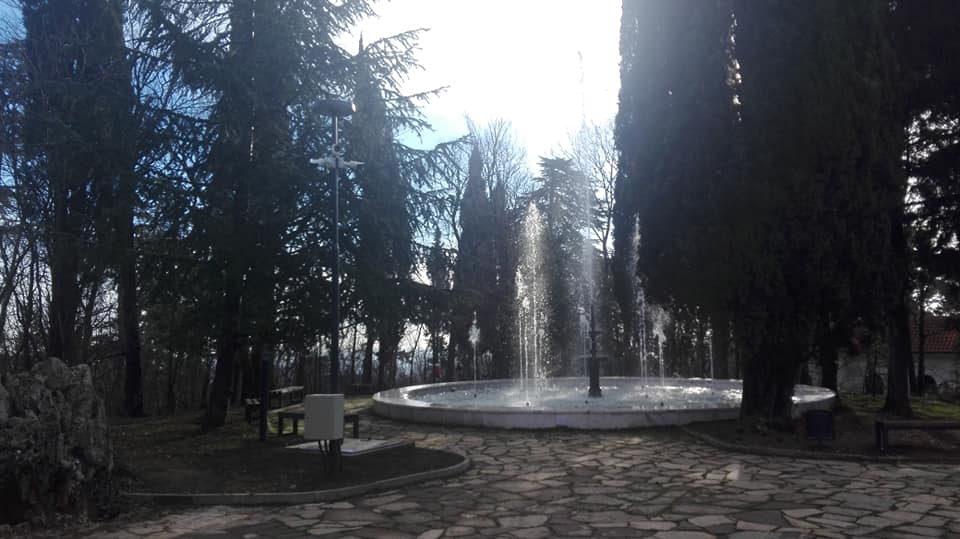 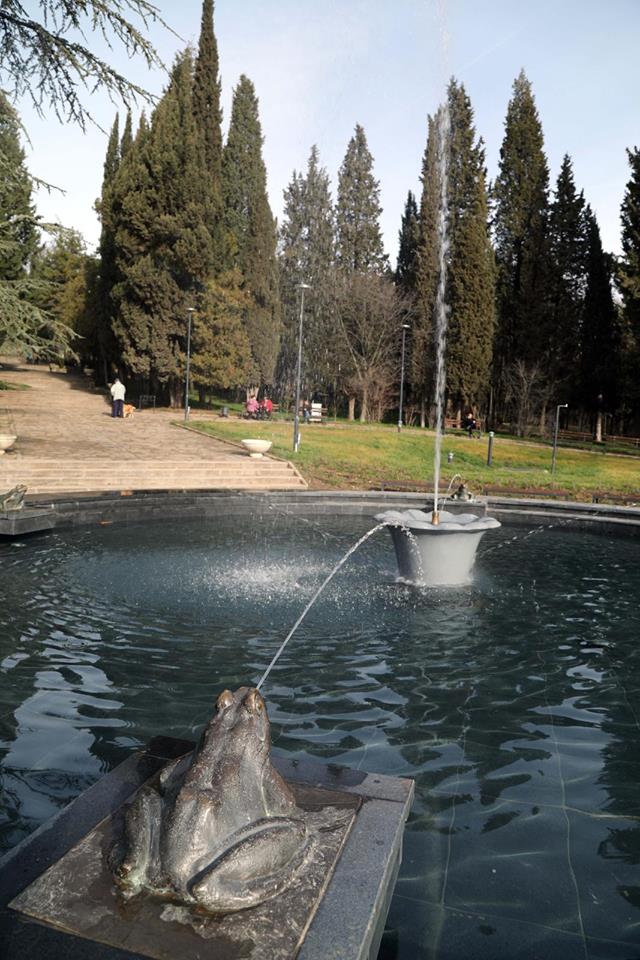 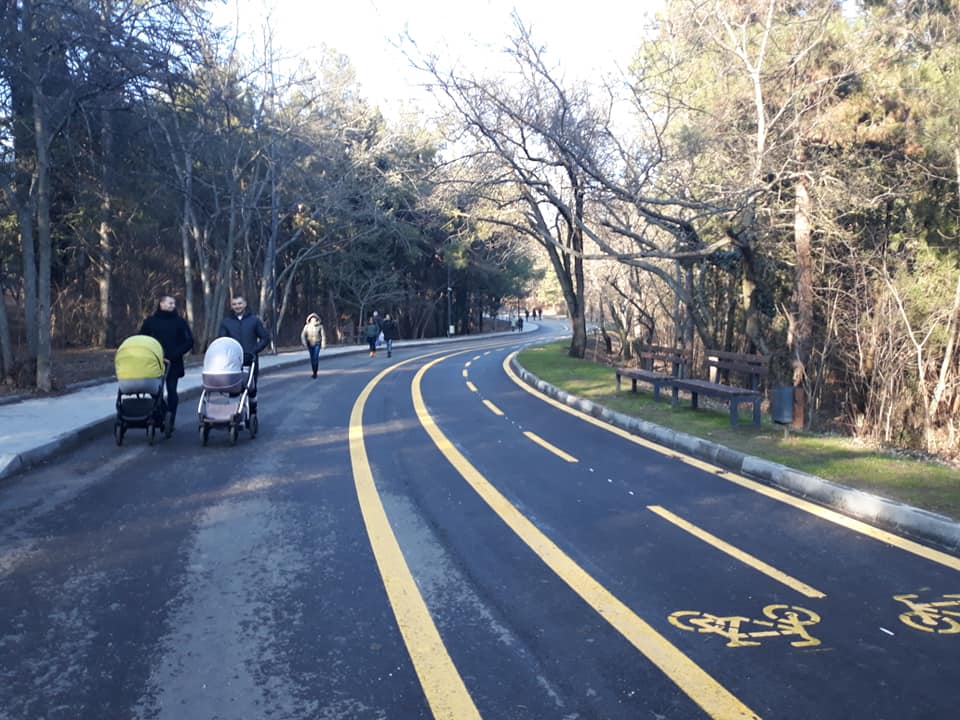 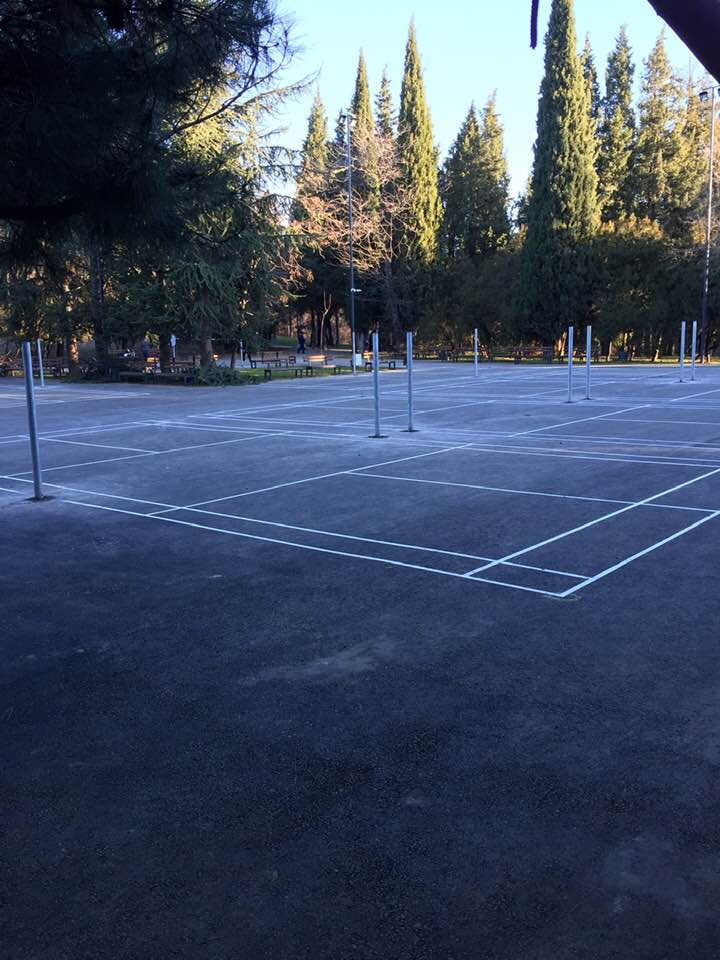 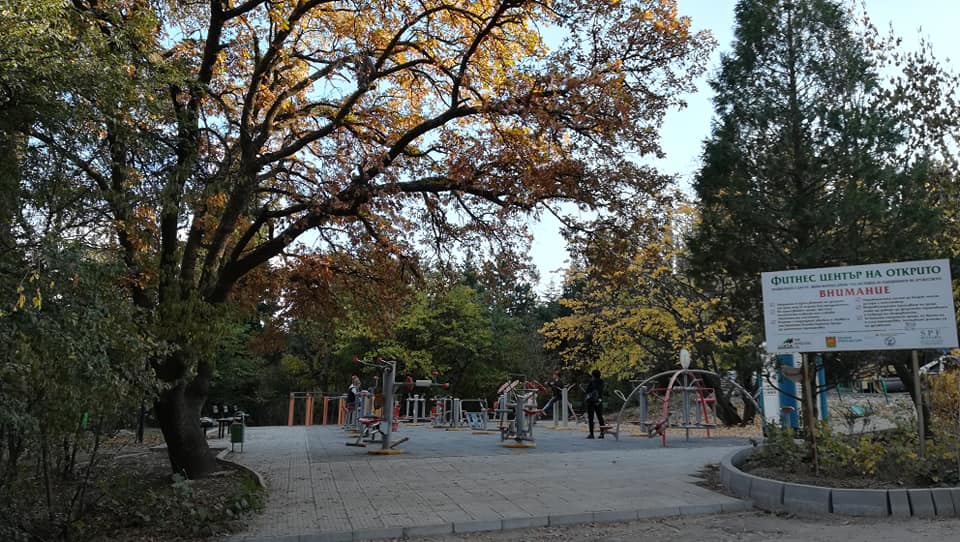 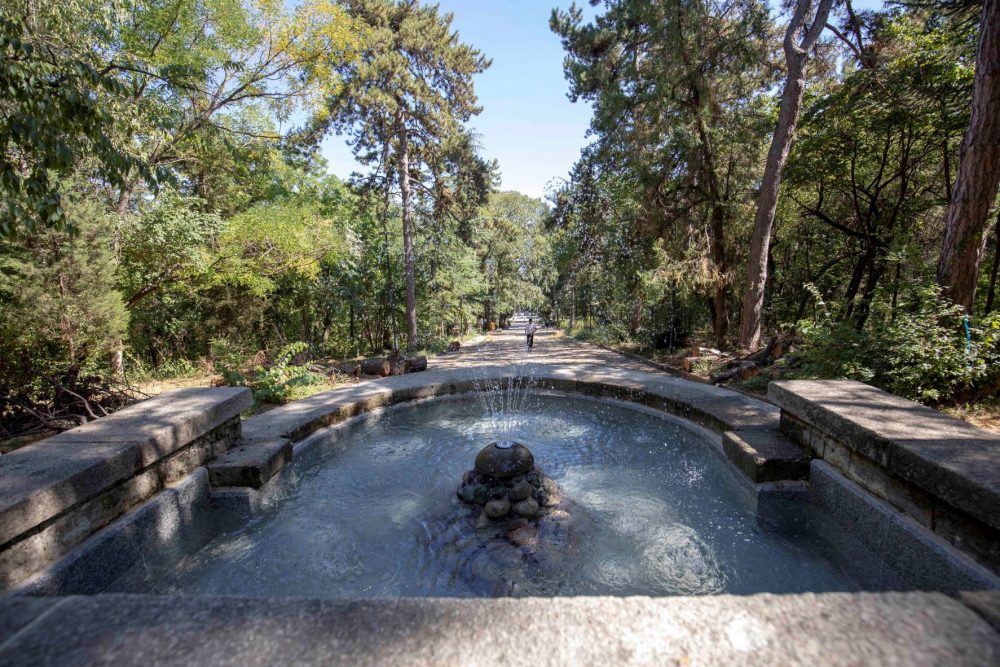 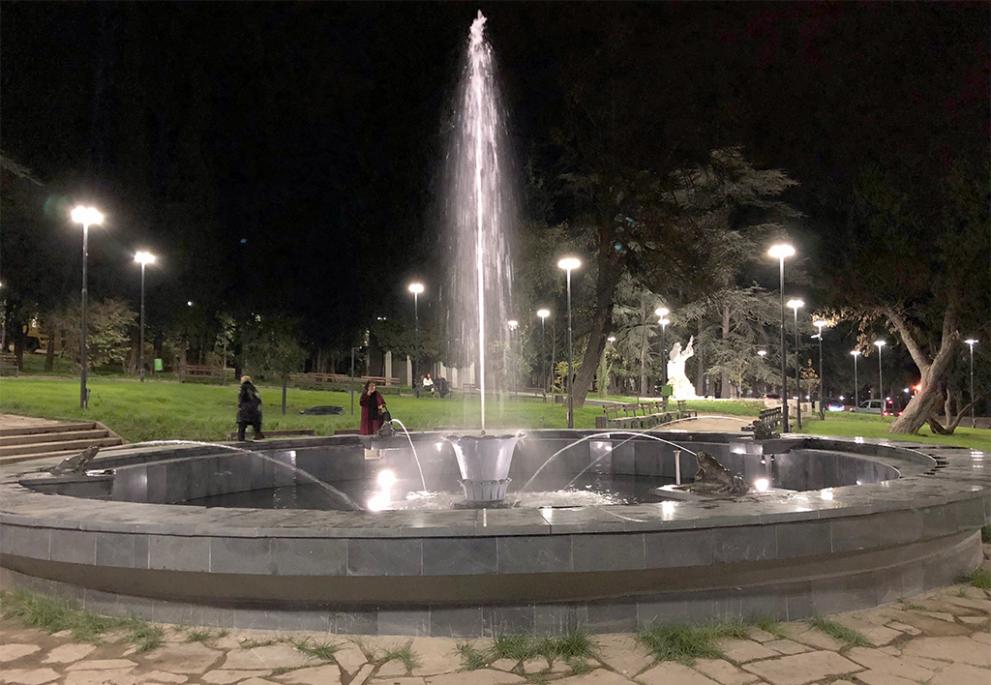 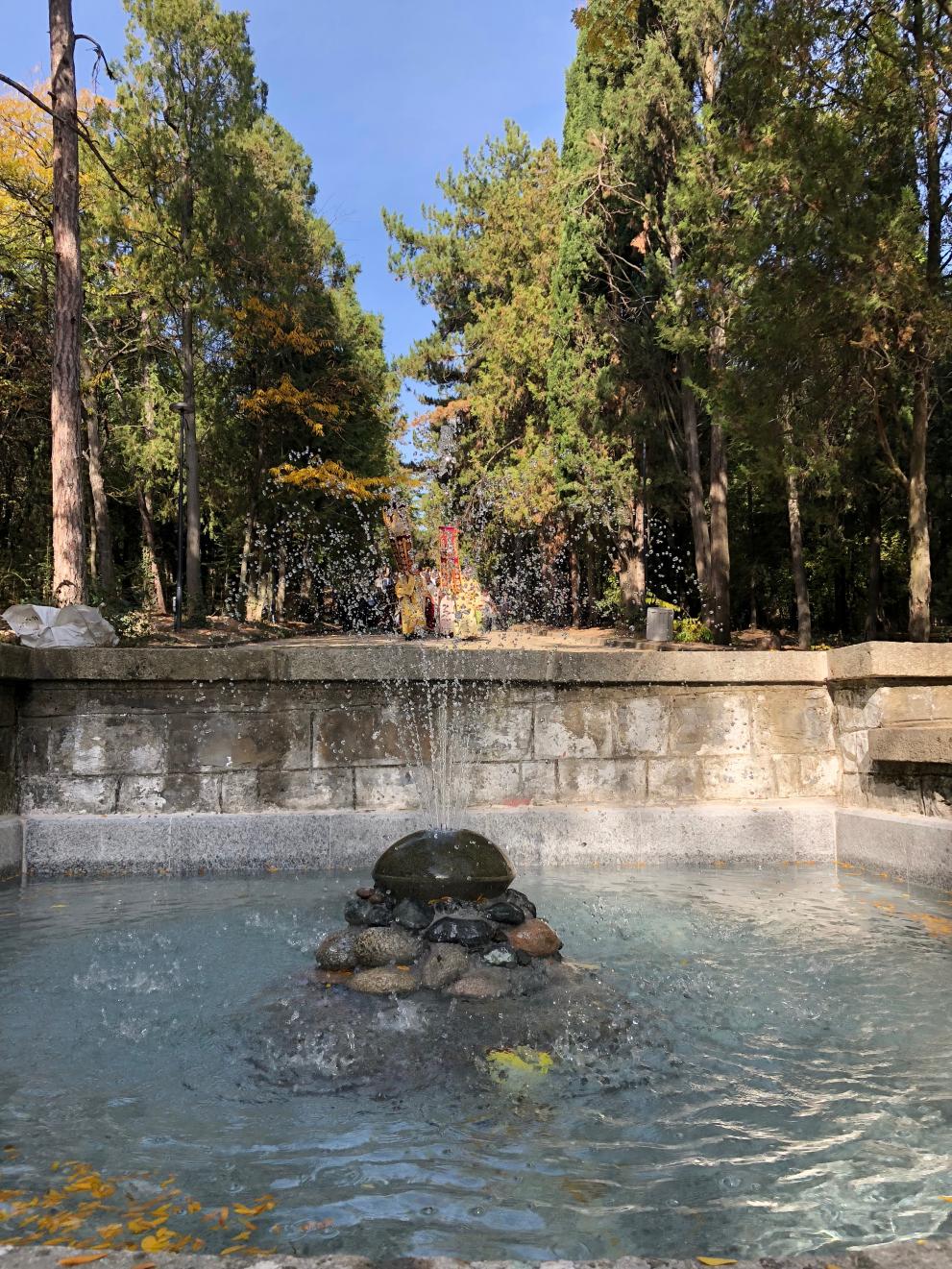 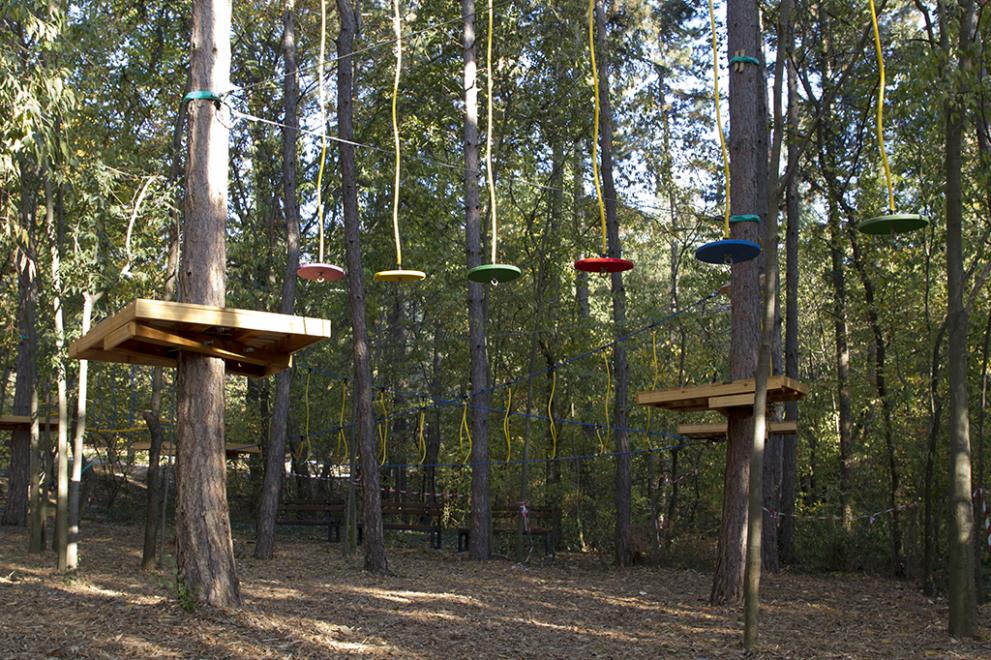 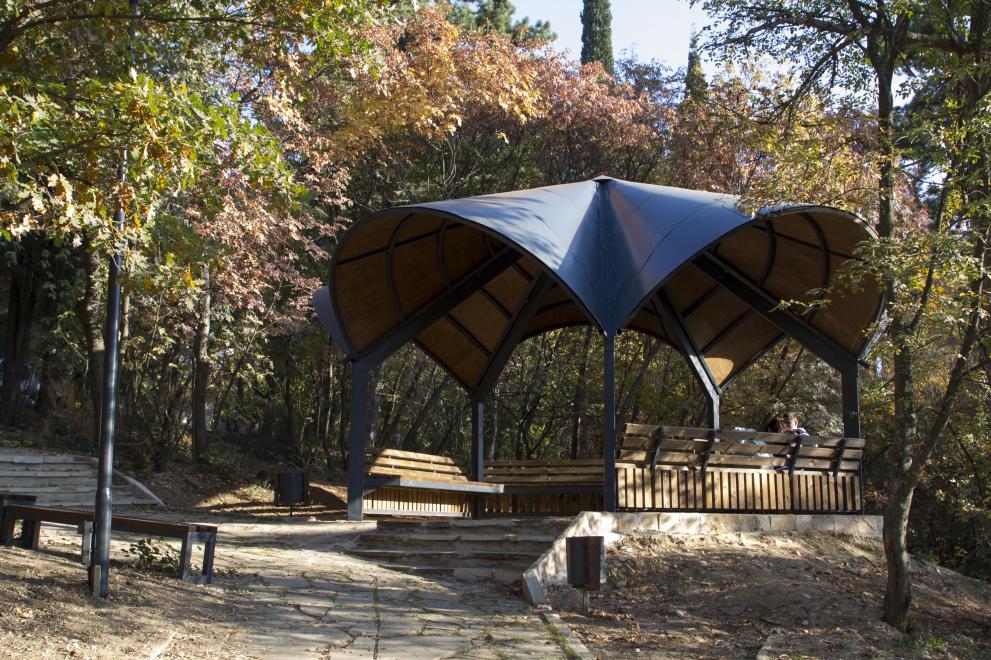 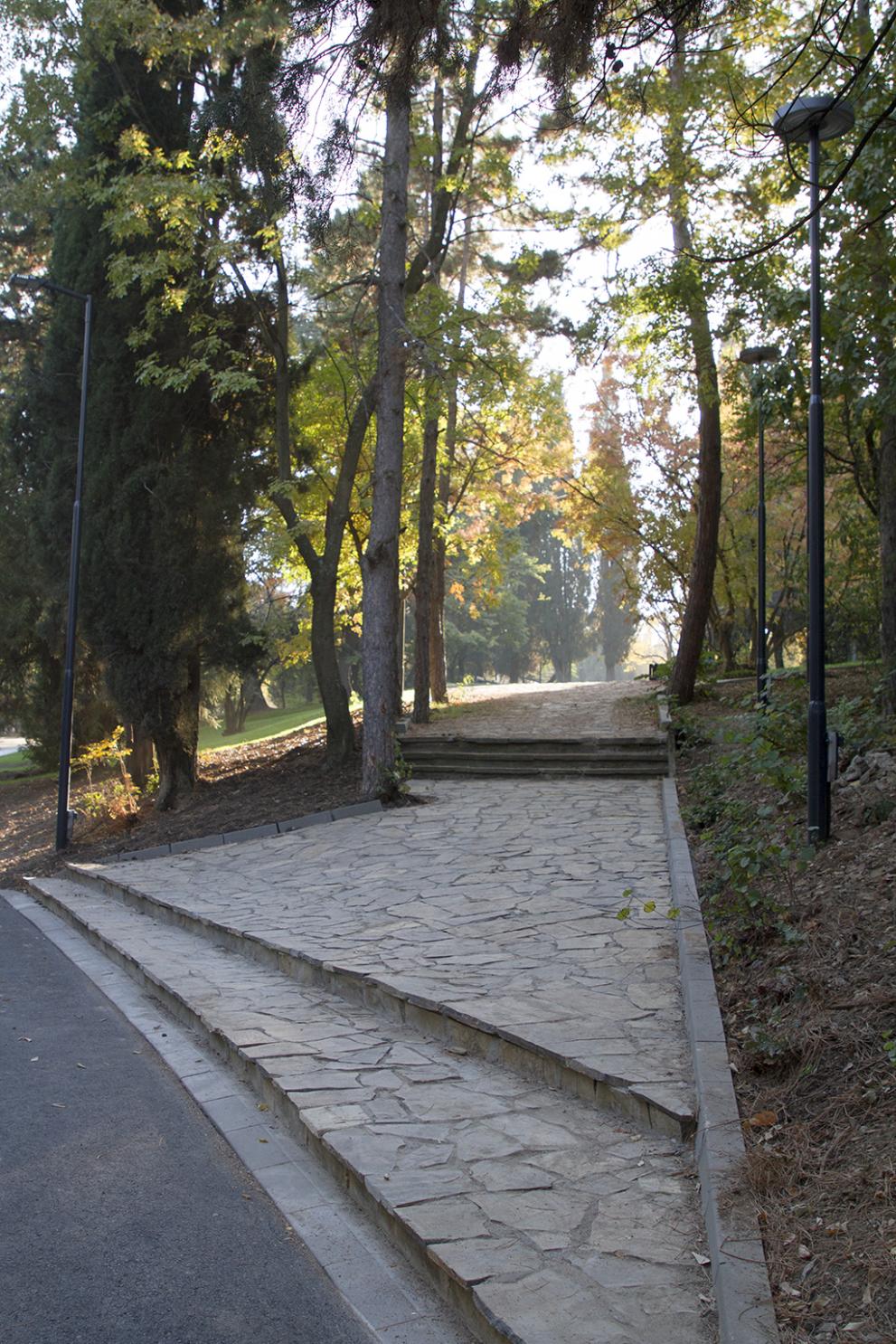 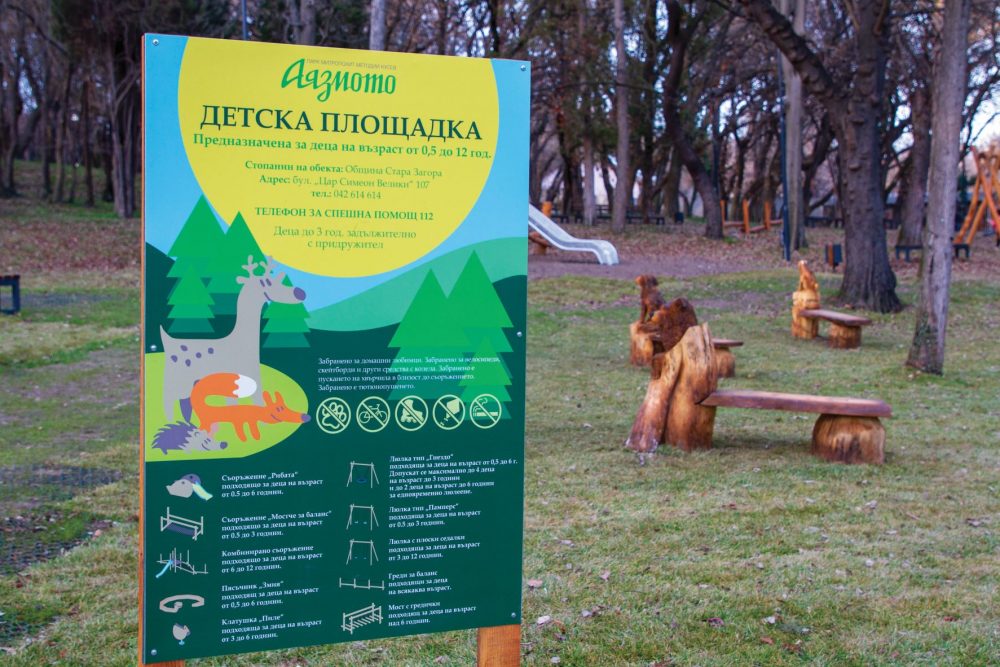 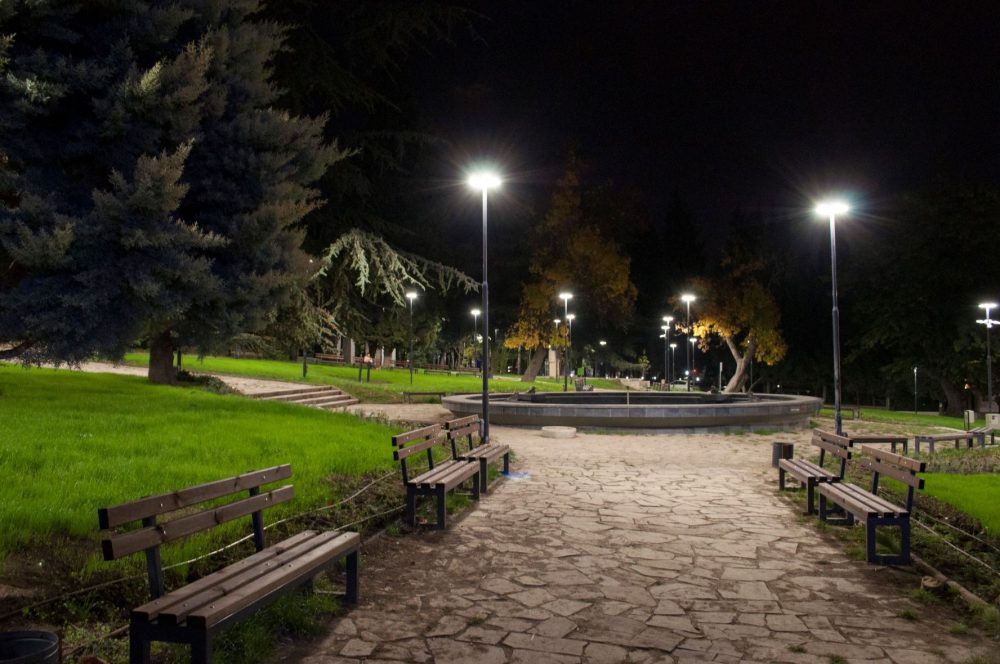